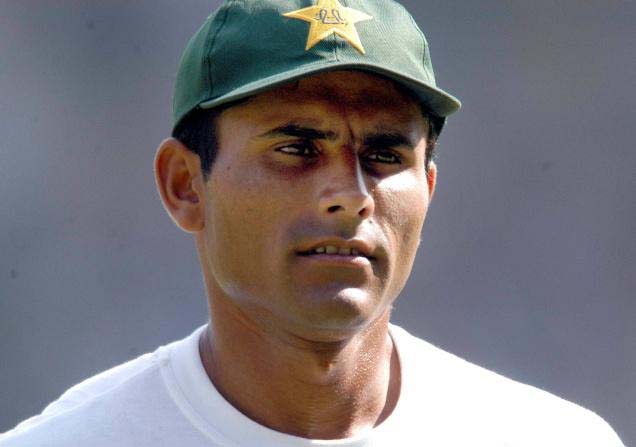 After pressure from different sections of media including ARY Sports,PTV Sports and Geo Sports,
one of best all rounder in Pakistan,Abdul Razzaq has been included in the draft of Pakistan Super League.

Abdul Razzaq was not in the list of players that were selected by the selection committee headed by Haroon Rasheed. Although Razzaq has not been included in the Pakistan side for last few years but it made absolutely no sense not including him in the draft list.

But just because of pressure from media and former players,he has been included in the gold category of the draft which will take place on the 21st and 22nd December.