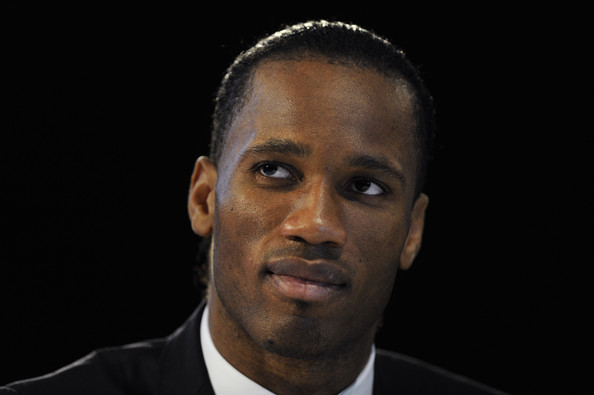 Didier Drogba is one of our favorite players over the years who is nonetheless a great player of this era,gave some of the gentle yet unambiguous talk that former European stars cashing checks in MLS are prone to hand down from time to time. Didier Drogba does not think MLS is close to the big boys in Europe.

We must admit that MLS has slow improvement speed, and will probably be better in the future than it is now.Drogba’s is playing in Montreal Impact and scored 11 goals in his 11 games.

He said that MLS is a good league, with some good teams, and some good football players here, but if this league wants to be the best in the world in the next few years,there is a lot of things to improve, like the travelling for the players and not playing on turf surfaces. If you want to compare this league to the English, French and Spanish leagues, it has a lot to do.But I hope the league is on the way and will get better soon.