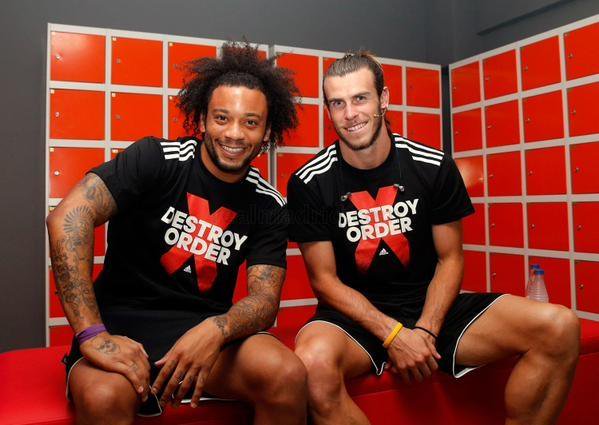 Bale is suffering from seventh such injury since he has joined Real from Tottenham in 2013. In previous occasions the injury was in his left calf than his right calf.

Marcelo will also be out of action for around three weeks because he is suffering from his right shoulder injury.  He was injured in game on Sunday against Granada which Real Madrid had won with score 2-1.

Real Madrid have not officially estimated how long the two players will be on rest and will not be available for next games. The 2014 winners will visit Roma on February 17 and will host the second  leg of the last 16 tie on March 8.
Real Madrid defender Pepe is expected to be fit to play after missing the last two matches with a pulled muscle injury.

Messi vs Ronaldo argument leads to a death in India