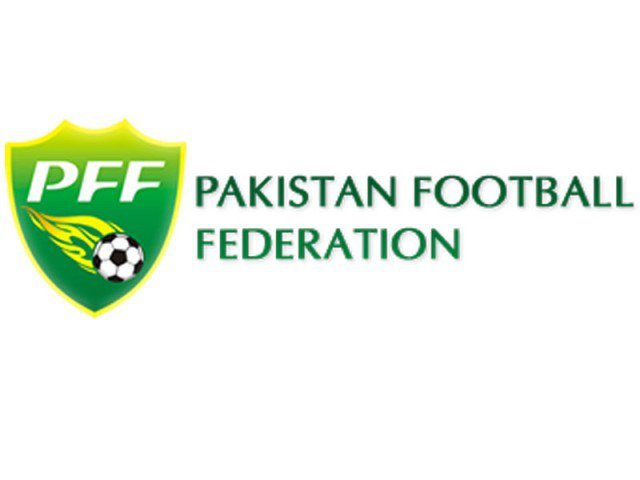 A Lahore High Court (LHC) division bench,headed by Justice Ayesha A Malik, ordered Justice (R) Asad Munir to leave the charge as the administrator of Pakistan Football Federation (PFF), and hand over all authorities to the new office-bearers of the federation. The court also ordered Justice (R) Asad Munir to submit a financial report showing income and expenditure of PFF during his charge.

The litigation started after Faisal Saleh Hayat was elected PFF president.A single bench, while hearing a petition about a dispute in the PFF, had appointed Asad Munir to run the federation’s affairs till final decision.The PFF officials moved an intra-court appeal against the single bench order.