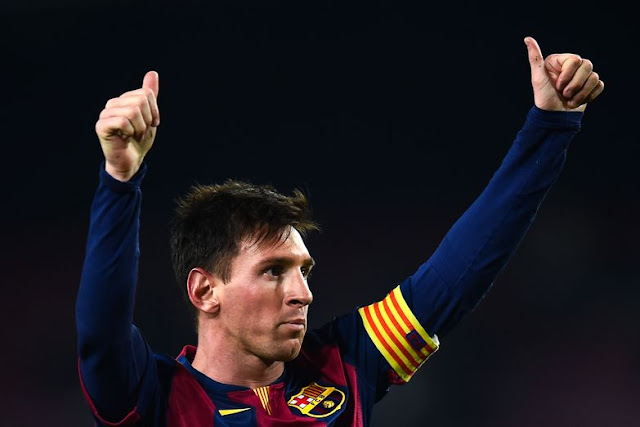 Star of Barcelona is resting at home in Barcelona after getting discharge from hospital where he had gone through a procedure to resolve his kidney issues.

It was a non-surgical procedure to cure his renal problems. Argentine attacker suffered a renal complication in December during FIFA Club World Cup where he was not available to Barcelona  and missed semi final match of the tournament against Guangzhou Evergrande.

This procedure was done with help of shock waves which required no incision. The Argentine star was treated on Tuesday in just about an hour. Doctors of Barcelona and his partner Antonella were also there.

Messi will not play the match against Valencia which is second leg of semi-final of Copa del Ray. Barcelona is way up from the first match in which they won with score 7-0.

Messi has this problem from December but it is expected that there will be no need of any other procedure like this for this problem.