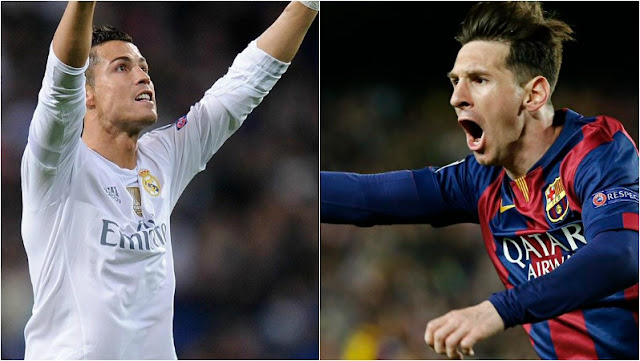 The fight between whether Lionel Messi or Cristiano Ronaldo is the better soccer player is a long-running one. But two men in Mumbai, India took the argument to deadly extremes.

Indian police said the stabbing took place after a party on Saturday night.
“They were discussing football players. One is a fan of Messi and the other was for Ronaldo,” a police inspector said,
“During the conversation a quarrel has taken place. The deceased threw a glass into the face of the accused person. The glass broke and caused small injuries.

“After that, the accused took the broken glass and assaulted the deceased person who died due to heavy bleeding.”

Some Great Goals of the Week