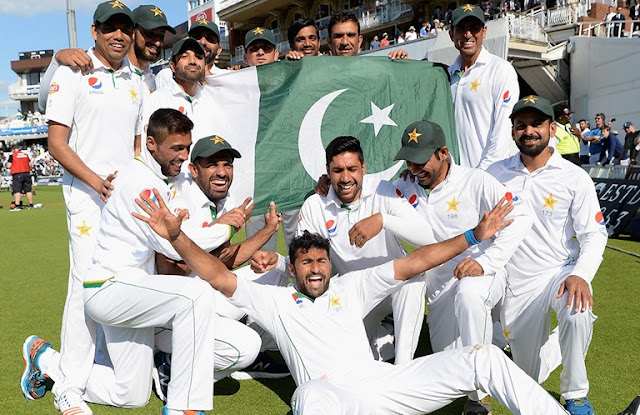 The journey was not easy for Pakistan and at the end, with some IFs and BUTs, Pakistan got the first position in ICC test rankings. 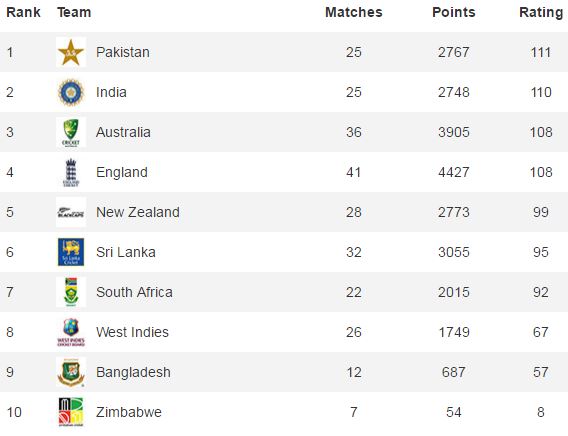 Getting first position with no cricket at home since 2009 is a miracle. It is an achievement for Misbah who took charge of the team in 2010 after two months of spot-fixing scandal, and led the team in a great way to achieve this position for Pakistan. It actually is an answer by Misbah with his bat to the critics of his game and his strategies.

Pakistan are only the fifth team  to top the rankings after Australia, England, India and South Africa.

“There is no greater feeling than to achieve the number-one ranking in the most traditional and purest format of the sport. This is what cricketers play for and want to achieve in their careers,” he said.

“For us, the number-one ranking is not a destination but part of a journey. Our long-term objective and strategy is to remain competitive, continue to challenge the top sides with good cricket and once again become the most followed side like the Pakistan teams of yesteryears,” Misbah added.