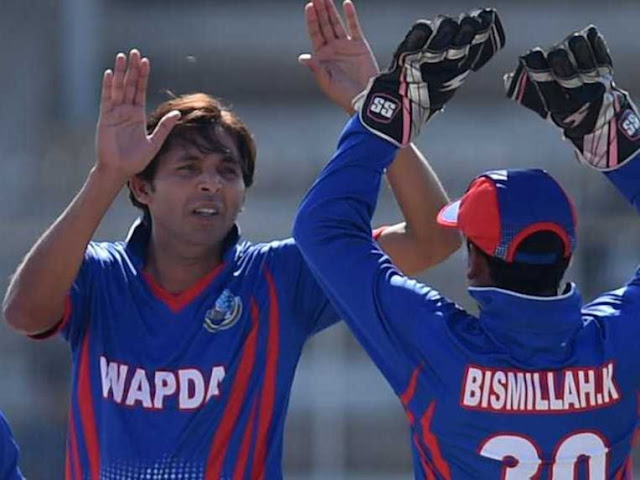 Pakistan pace bowler Mohammad Asif is playing club cricket in Norway from Christiania Cricket Club as he continues to rebuild his career after a  spot-fixing ban of five years.

The 33-year-old was banned for five years from cricket after he bowled deliberate no-balls in Pakistan’s Test against England at Lord’s in 2010.
Asif has joined the Christiania Cricket Club in Norway to work on his fitness.

“One of my friends called me to ask me to come. There’s good weather for training,” Asif told Cricinfo.

Asif wants to use his time in Norway to stay fit for the new domestic cricket season in Pakistan, which starts in September, and says he is 100% sure that he will play international cricket again.

Asif is taking this time and training very seriously because he wants to be included in National team of Pakistan one again for the series against New Zealand and Australia.

Asif is performing well in Oslo where he representing Christiania Cricket Club. Above is the video of his five wickets he has taken against CC Eliteserie.