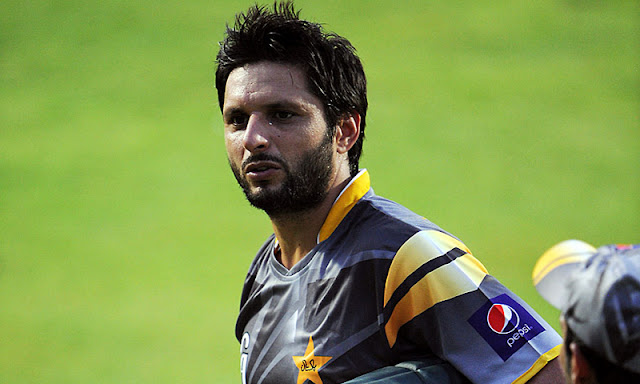 Australia have arrived to good form in World Twenty20 at a correct moment to kick out Pakistan from tournament, as they completed a 21-run win in Mohali. Australia did well with the bat followed by an improved bowling performance. This result set up an elimination match against India in the final match of the Super 10s on Sunday.

The captain Steven Smith found his rhythm in Mohali which caused an innings that controlled the tempo of a strong total. He was helped in large part by Shane Watson, who was playing his last international tournament. Together, their stand left Pakistan with a total too high despite friendly batting conditions.

Pakistan’s chase began firmly, as Sharjeel Khan, Khalid Latif and Umar Akmal all played with considerable form. Nathan Coulter-Nile was subjected to some particularly harsh treatment, and at 85 for 2 in the 11th over the match was overmuch open to Afridi’s men.

However, Zampa showed his solid nerve by finding a way past Akmal and Afridi.
From there the required rate climbed up that was too much even for Shoaib Malik to cover up. Australia’s lack of a second spin bowler to support Zampa has been a point of some contention, but Faulkner’s past as a left-arm wrist spinner has helped him assemble a strong array of change-ups that flummoxed the lower order. Josh Hazlewood and Glenn Maxwell also contributed tidy overs to the cause.

On an excellent pitch that was offering some sort of help for batsmen and bowlers alike, Mohammad Amir bowled a fascinating early spell against Usman Khawaja. Amir’s pace and movement was troubling Khawaja that was not seen over the past few months. When Wahab replaced Mohammad Sami at the other end, Khawaja remained disturbed and was yorked giving himself room – Amir had undoubtedly played a part.

Finch and David Warner did not fight that much, but Maxwell produced one of the strokes of the tournament. Even so, there was still much work to do when Smith was joined by Watson, on a ground where in 2010 he made one of his two Test hundreds.

In all, Watson and Smith added 74 in 38 balls. Amir and Sami conceded 92 between them without taking a wicket, figures that appeared unlikely when Khawaja had been groping unsuccessfully at the left-armer’s new-ball swing. Australia grew in strength from there, much as they have in this tournament. The meeting with India looms large.