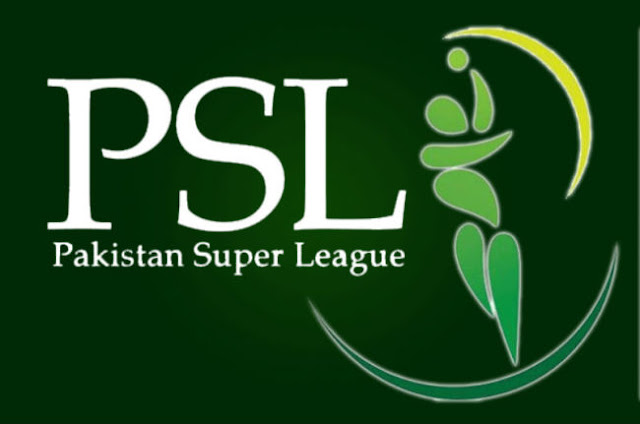 Most awaiting cricket tournament of Pakistan , Pakistan Super League (PSL) is about to start from 9th February 2017 in UAE. After great success of first edition of PSL whole cricket world is keen to watch second edition going to held in UAE which is called second home of Pakistan. PSL teams are reaching UAE now a days to practice and get used o with the conditions. Teams of Lahore Qalandars and Karachi Kings have launched their teams in front of huge audience and media.

Tiger Woods Is Ready To Make His Mark