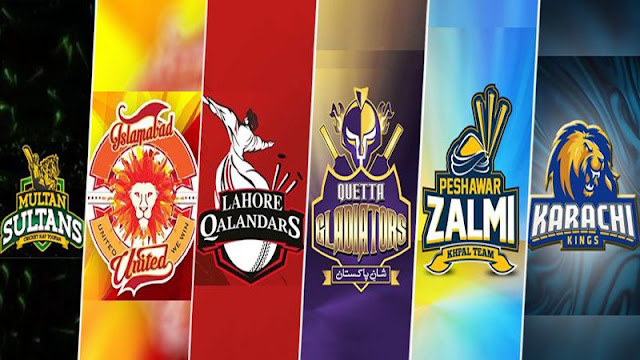 Third edition of PSL is starting from tomorrow on 22nd of February 2018, first time ever with 6 teams included in the mix.

Tournament format consists of double round robin in which each team will play two matches against each other and then playoffs in which one qualifier, two eliminators will be included.

In PSL 2018, more matches are going to be played in Pakistan than PSL 2017. Two eliminators will be played in Lahore and final of PSL 2018 will be hosted by Karachi.

Pakistan At Top of Group B in the Under 19 Cricket...