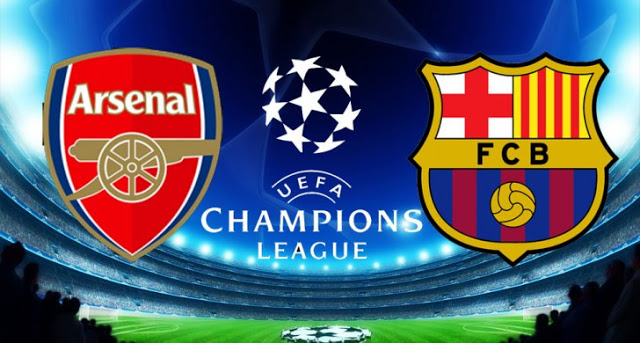 Arsenal have not been to quarterfinals of UEFA Champions League since 2010 and from last few year, it is not been favorites for the title.
Arsenal’s fight against Barcelona will be decider of their future in this tournament. Game will be on Tuesday 20:45 CET.

Barcelona is unbeaten from last 32 games. The last time Barcelona lost was October3,2015. It is almost five months they have lost any game in any competition.

Arsenal is in good form and have a good chance to win Premier League. They’re two points behind of Leicester City and level with Tottenham Hotspur.
Arsenal faces difficulties most noticeably against teams that are organized defensively, keep themselves deep inside their own half and hit back on the counter-attack.

Barcelona is in very good rythem of winning for last 5 months and it will be very difficult to be firm in their way of winning streak. Hope we wil see a great contest.

Best of luck to Arsenal, they really going to need it.