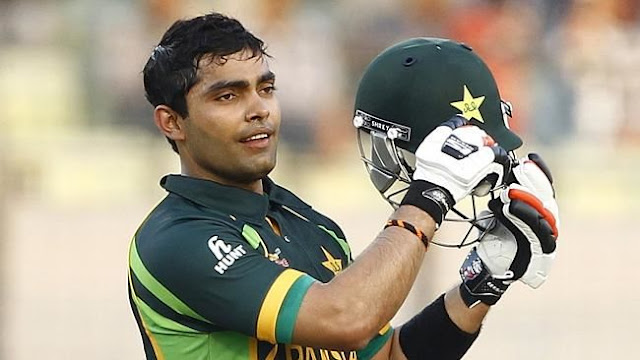 Before the match, Quetta Gladiators were favorites according to stats and the form they were in. One more thing made Quetta favorites that Chris Gayle was not part of playing eleven against Quetta. But at the end of first innings, it was a bit clear that Lahore Qalandars were going to had their first victory of PSL.

Quetta Gladiators won the toss and chose to field first. Lahore had a firm start with an opening stand of 62 runs. Umar Akmal came at number 3 and changed everything in a few minutes. These few minutes were truly belonged  to him and his partner Cameron Delport who smashed almost every ball out of ground.

These two added 95 runs in just 42 balls and carried away the game from Quetta Gladiators. Akmal scored 94 runs with eight sixes and six fours. Cameron Delport, who opened the innings with Azhar,made 73 runs with three sixes and eight fours.
Umar Gul was most costly bowler from Quetta costing 50 runs in four overs with one wicket.

Batsmen of Quetta Gladiators could not do much about spin attack of Lahore and kept losing wickets after regular intervals when they came to ground chasing 194. Only Mohammad Nawaz and Sarfraz offered some resistance and scored 42 and 31 respectively.
After dismissal of Sarfraz, Quetta lost it’s last 6 wickets for just 13 runs and bowled out for 131.

Amir Returns With 3 Wickets Against Somerset