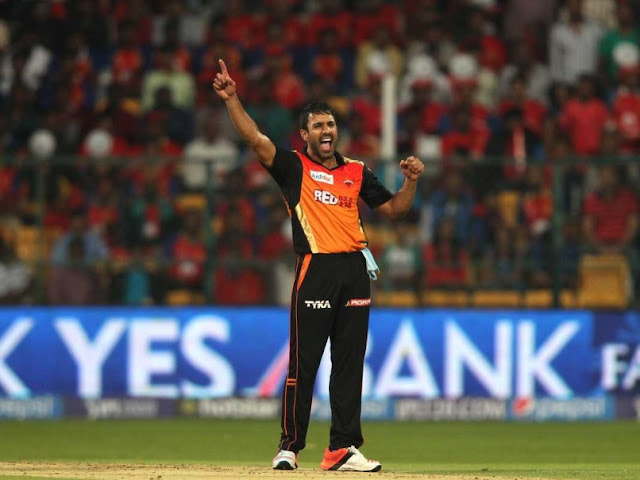 Ravi Bopara is in his brilliant form in PSL with both bat and ball. He is contributing with his best form and leading his team towards success although Karachi Kings are on third place in ranking table but getting better day by day.

Yesterday against Peshawar Zalmi, he made 67 runs on just 31 balls to make it alive for Karachi Kings but at the end his innings was wasted when Karachi lost the match after a great fighting match. Bopara also took 2 wickets there.

But today he decided to do something that would guarantee the win for his side against Lahore Qalandars. Today Bopara lifted his skills to a new level and showed the world that he can perform very well in two different departments, bowling and batting.

He showed a allrounder performance against Lahore Qalandars. He scored unbeaten 71 runs on just 43 balls to set a good target for opponents which included three fours and four sixes. Bopara bowled well and got 6 wickets and gave away only 16 runs in his four overs. Getting 6 wickets in presence of 2 fast bowlers Sohail Khan and Sohail Tanveer was a big achievement and he did it with his fine and spot on  line and length.

Bopara took major wickets of Lahore Qalanadars and played vital role in restricting them below 179 which was the target given by Karachi Kings. Boabara got wickets of Gayle,Dwayne Bravo,Umar Akmal,Mohammad Rizwan and Hammad Azam.

Lahore, though, were going to chase down 179, after a firm start from Cameron Delport and Chris Gayle. They scored 90 runs in first 10 overs. But after four overs of Bopara, Lahore were 134 for 7 in 18 overs and soon lost the match and could make 151 runs for the loss of 8 wickets.

Bopara was the man of the match for his allrounder performance.