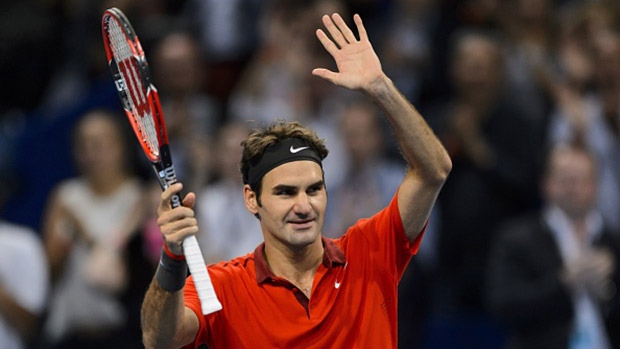 The wait is over now. After 21 months almost, Rafael Nadal and Roger Federer will be in clash in final of Swiss Indoor Basel on Sunday.

These two players are playing with each other for the first time in Switzerland in
final. This is going to be a dream final for the fans of tennis and for tournament director.
Federer took just 63 minutes to get his place in final. He defeated Jack Sock with score
6-3,6-4. Roger Federer is the only player to reach in 10 finals at a tour-level event.