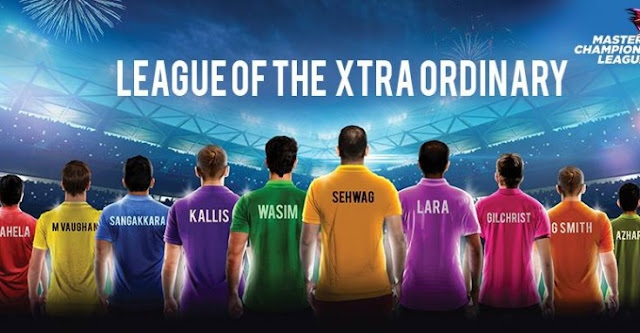 Watching PCB’s firm stance on MCL, the former players have started surrendering, three senior players formally announced their retirement to participate in the Masters Champions League (MCL). Rana Naveed ul Hasan, Humayun Farhat and Muhammad Khalil formally informed the PCB officials in writing about their retirement. Its quite likely these players will be issued NOC in a day or two.

According to details PCB has formulated a clear policy to govern the participation of Pakistani players in MCL. Players desirous to participate in any of the events will have to formally retire from International cricket.

It may be remembered both PSL and MCL are scheduled to take place next month in UAE. The venue and dates for both the leagues are identical which is creating difficulty for the PCB officials to make a successful launch for PSL. Therefore they are not willing to show any leniency towards players interested to participate in MCL. According to sources many cricketers have applied for NOC to play in MCL. However the Board’s clear policy demands the players to officially announce their retirement from International cricket to participate in any of the MCL events, however they could continue playing first class cricket.

The interesting point to note is that none of the Pakistani players who have an agreement with MCL have formally announced their retirement from International cricket. Muhammad Yousaf played test and one day matches for the last time in 2011. Abdul Razzak has an agreement with Masters Cricket League and is also in the PSL, the Lahore Qalandars too have included him in the supplementary players.

According to sources the rest of the players out of ten need to obtain a NOC from PCB to be eligible to participate in the MCL event.