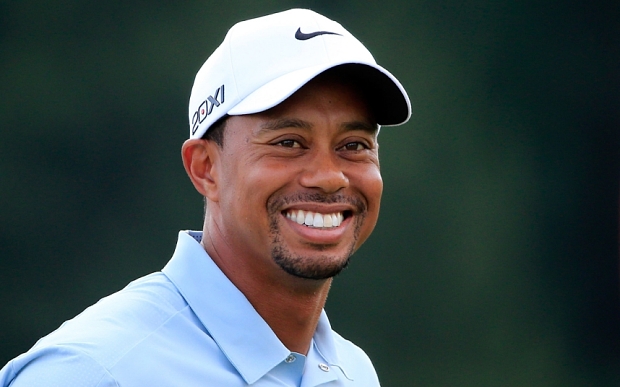 Tiger Woods is ready to make his impact on world of golf at the end of January 2017 after a long time.He played only one competitive event in last sixteen months because he was recovering from his back surgery.

It is an aggressive start for former champion that indicates that he is very confidant about his recovery from the surgery and on the other hand he is focusing to prepare for first major championship of the season scheduled on April 6-9.

Woods have decided to start 2017 literally with a bang by playing four events in five weeks. Former no 1 is going to play 4 tournaments in two countries and three different time zones starting from 26th of January.

Here is the detail of Wood’s schedule of early 2017 of five weeks.

He added “I know many people doubted whether I would play competitive golf again, and to be honest, even I wasn’t sure,” Woods wrote in a lengthy and wide-ranging blog post on his Web site.

“My love for the game never left,” he added. “It’s just that the body would not allow me to play. Now my body is allowing me to do it again. Combine that with the amount of support I have received from so many people, and the help I’ve had from players and friends, and there is great reason for optimism.”

ABOUT US
SportsWorld365 provides sports news from around the world. Stay tuned to know more about happenings of sports world.
Contact us: mr.haris.rasheed@gmail.com
FOLLOW US
©