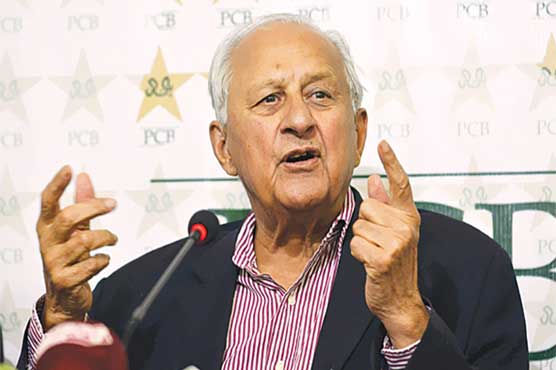 Earlier the International Cricket Council (ICC) on Monday caved in to the pressure from Indian Hindu extremist outfit Shiv Sena and stopped Pakistani umpire Aleem Dar from performing his duties as an international umpire, Dunya News reported.
According to details, Dar had been selected for the ongoing series between India and South Africa but he won’t be able to perform his responsibilities as umpire now because ICC itself has removed him after threats from Shiv Sena.